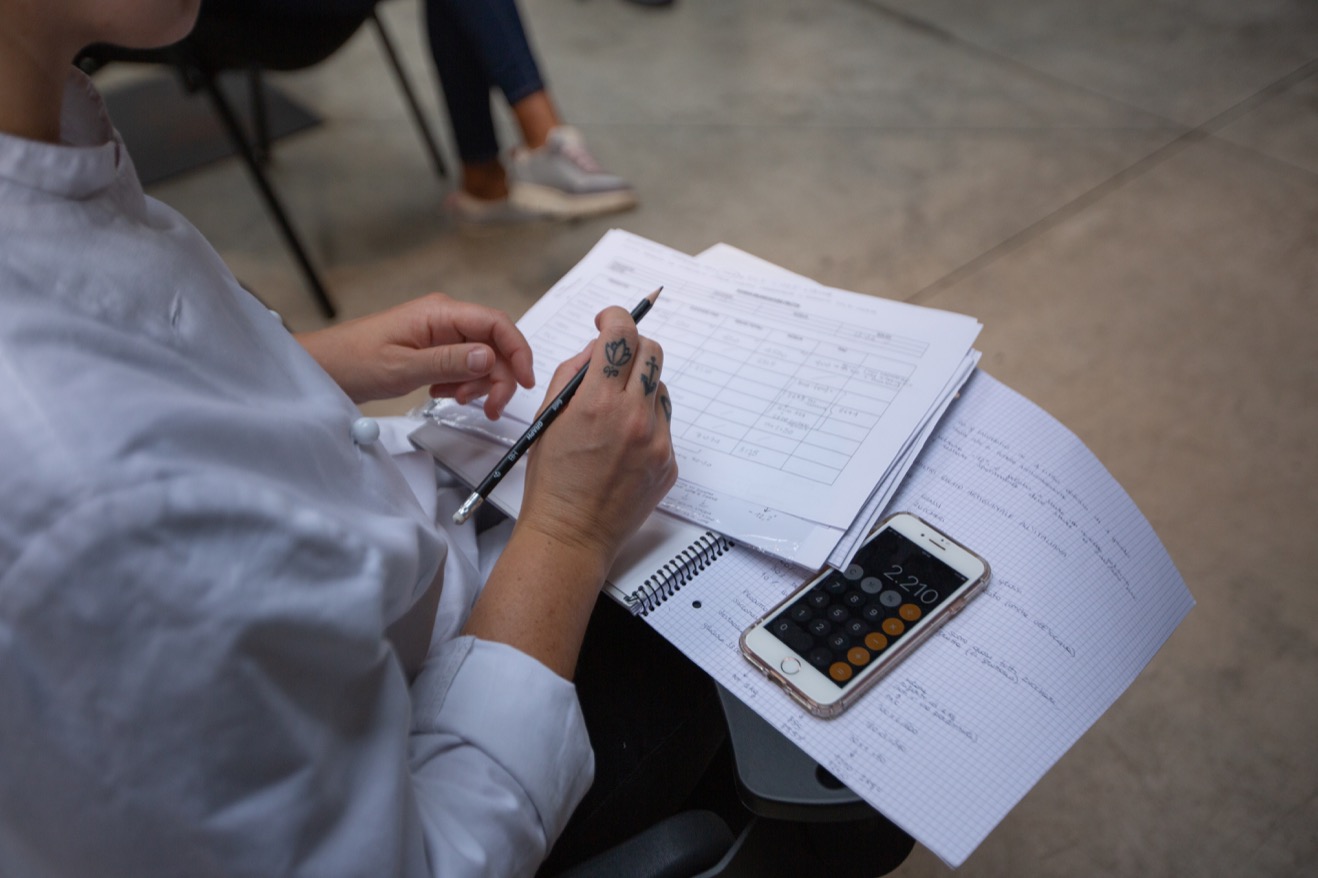 Are you a professional in the world of ice cream and want to expand your technical skills and abilities? 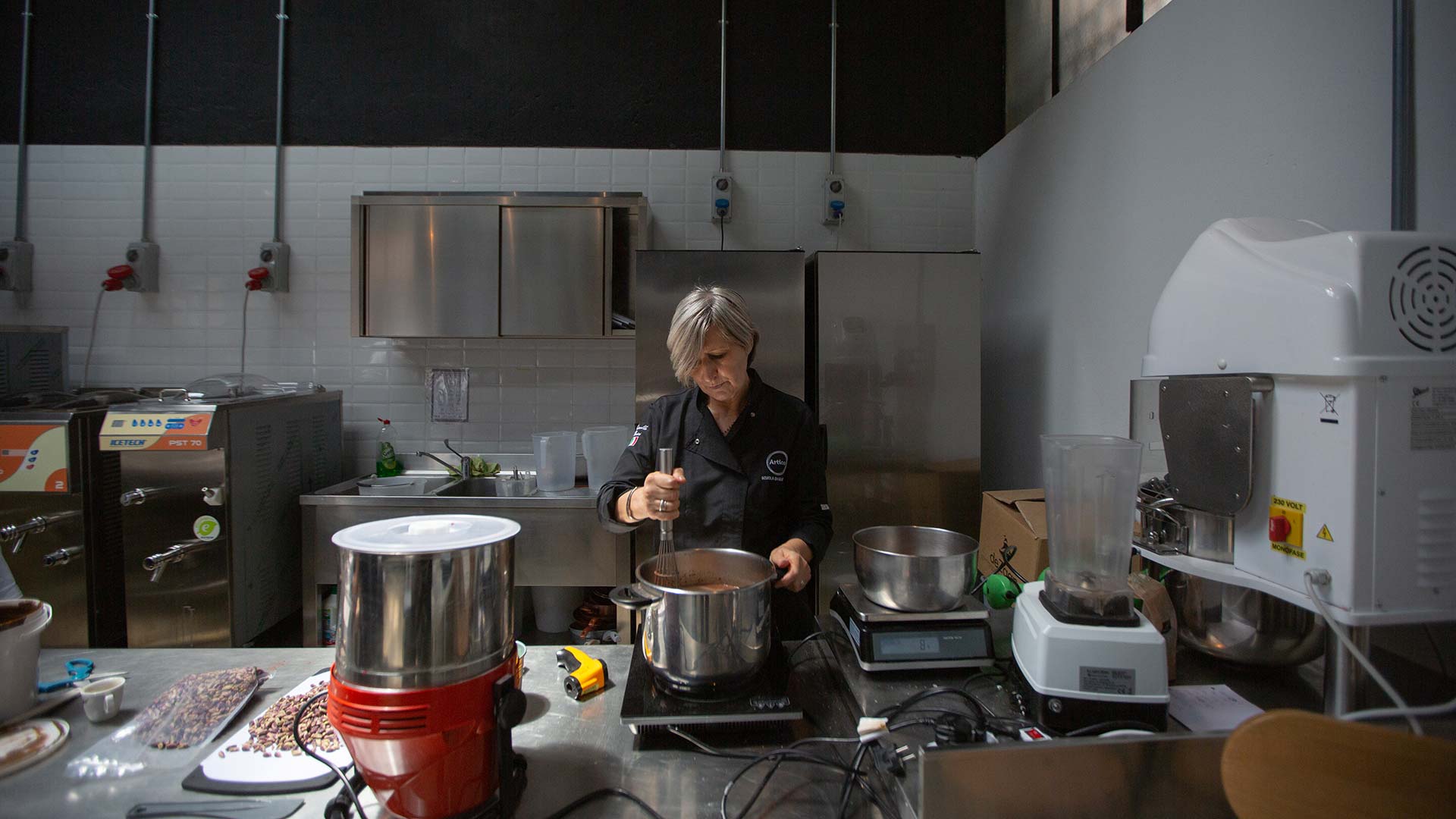 Are you a professional in the world of ice cream and want to expand your technical skills and abilities?

Our chef Maurizio Poloni, three «gabero rosso» cones,in addition of exhibiting his balancing method, will be available to expand any kind of technical need.

Send us your request in detail and we will analyze and create an ad hoc quote.

* ad hoc quote based on requests

In 1980, he began his adventure in the world of gelato making and together with his father-in-law, himself a master gelato maker, he took over a premises in Novate Milanese which is still home to the family's historic gelateria. At the same time, he ran a gelateria in Cormano for over five years and in 2012, with a group of friends and partners, he set up Artico, where he initially dealt directly with production, while today he leads the production staff and deals with the technical and evolutionary research on gelato. "My adventure in the world of gelato began more than thirty years ago and from the very beginning I understood that this was a passion, the same passion which still guides my choices today in creating true Italian-style gelato, both traditional and contemporary at the same time." Born in 1955, he is a gelato artisan, as his identity card states. Through experimentation, and without ever forgetting the tradition of true Italian- style gelato he learned at the hands of the great gelato masters of the 1980s, Maurizio has come to be recognised as one of the best gelato makers in the country. "I have travelled through and experienced the transformation which the world of gelato has undergone in the last 35 years and so, thanks to all the people who have believed in me and in my professionalism, Gelateria Artico in Milan, my pride and joy, was born in 2012." 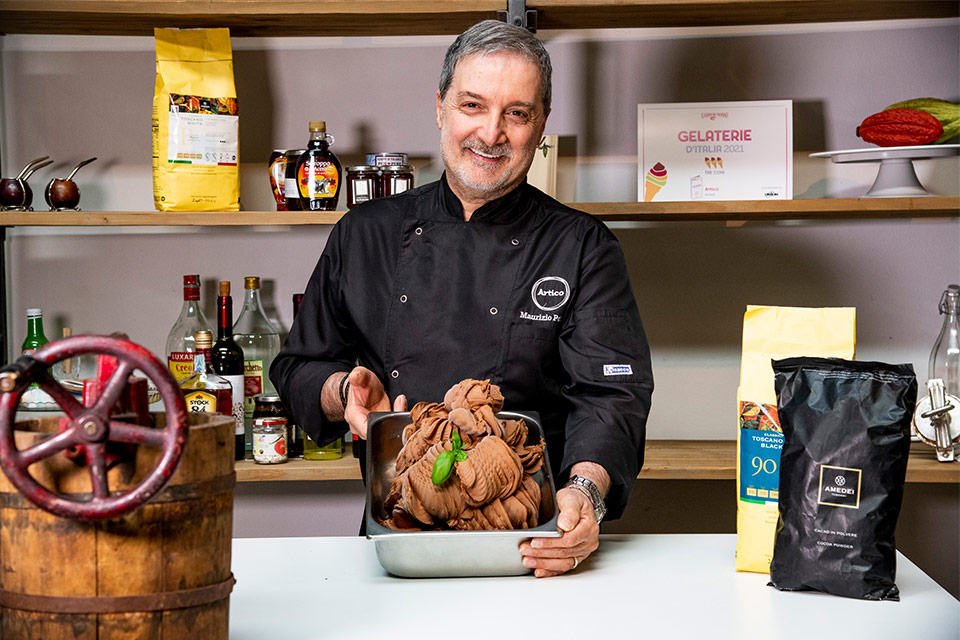 Artico School has agreements with a number of nearby hotels and offers support in booking accommodation for anyone arriving from outside Milan. For more information contact Artico staff Professional course «start up my own gelateria» 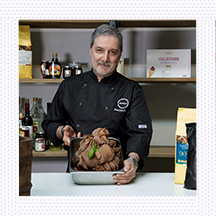 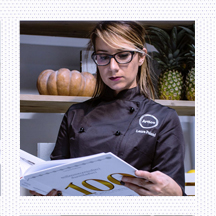 Course of «management tecnique of a Gelateria»